Hi folks, I'm back! The library has been closed for quite some time over Christmas break. Even before then I didn't know quite what to post, because even though a lot has been going on, I don't feel qualified to say much about it. I suspect both the truck attack in Germany and the assassination in Turkey were staged events, but it's getting more and more difficult for me to discern what the motivation behind that would be, and ... frankly I'm tired of dissecting these events to see what's real and what isn't, because ultimately the result is the same. Terror. These events are being used to terrorize people. And if they are being showcased in the mainstream media, the mainstream media has some part in producing that kind of divisive terror in others. All I can say is, "don't fall for it." Divisiveness and fear are the last things we need on this planet, and they are the main tools for the bad guys to seize power.

Regulars who come to my website know that I've been doing a lot of investigation into something called the "Mandela Effect." A film called "Shazaam" starring Sinbad as an incompetent genie is one of the most convincing cases, to me, that this phenomenon involves more than just shoddy memory. What if there were thousands of people who don't even know each other, who are convinced they've seen a movie that doesn't even exist? That's the subject of this fascinating article from the New Statesman: The movie that doesn’t exist and the Redditors who think it does

I vaguely remember that movie myself, but I wouldn't swear to it because I haven't seen it. Anyway, I hope you all had a great Christmas, and if I don't get back to my blog for New Year's, I hope you have a happy and safe weekend! :) 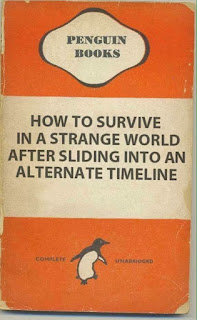 (On an entirely unrelated matter, I just read this compelling article about Pizzagate. If you don't know what that's about [elites and their involvement in child trafficking and abuse], this post is a good place to start.)
Posted by Jody Paulson at 8:45 AM 4 comments:

Saw this at American Everyman. Glad to know at least one member of congress is willing to stand up to the war machine and call them out!

Four years ago the mainstream media says a skinny autistic kid with no real motive barged in on an elementary school and killed 20 little kids between 6-7 years old, as well as 7 adults, including himself. There's no video of this. Just a dead "perpetrator" that was later discovered to have killed his own mother, who actually did not work at that school as was first reported. We'll apparently never know why, because the guy is dead.

I have a different perspective, myself. I don't think Adam Lanza is even real. I believe the Sandy Hook shooting was an entirely staged event. It was the first media event that really solidified my own concept of "crisis acting," which I now believe is being used all the time in the mainstream media. I first got an inkling of this when I saw Robbie Parker clearly laughing before a press conference before obviously getting into character to make a statement. Parents who have been told they've just lost their child don't laugh and give a press conference about it the same day. I know a little something about this. Anyway, here's a documentary about it. A lot of recent events make more sense if you consider the idea that they, like Sandy Hook, are staged psy-ops with a clear political agenda.

Posted by Jody Paulson at 8:29 AM No comments:


Possible #MandelaEffect:
Does anyone remember hearing about a munitions ship exploding in Halifax 99 years ago, killing 2,000 people?

A big part of the #mandelaeffect is when large groups of people remember brand names differently. Do you remember shopping at

#MandelaEffect poll:
Who do you remember being on a US dime?

Before you feel compelled to look it up, there actually was a munitions ship that blew up in Halifax. The store's name is JCPenney. FDR is on the US dime.

Graphic with several examples of Mandela Effect. Click to enlarge. 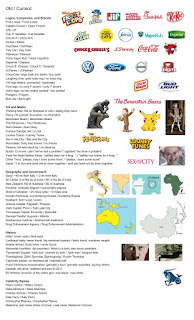 Posted by Jody Paulson at 8:41 AM No comments:

In Victory For Protesters, Army Halts Construction On Dakota Pipeline 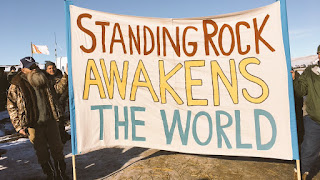 First of all, who were these people and what were they doing at the time of their death?

Most people who read my blog know who Andrew Breitbart was. I never read his popular blog myself, I'm not a right-winger. He supposedly died of heart failure in 2012. However, his coroner, Michael Cormier, died of arsenic poisoning the day city officials had released their preliminary autopsy report.

What did Breitbart tweet shortly before this untimely death? I got this telling graphic from freedomoutpost.com: 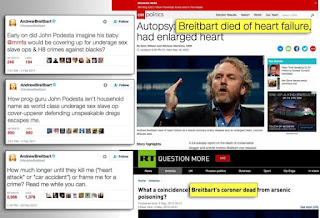 Nancy Schaefer was a former US Senator from Georgia who supposedly died of a murder-suicide, being shot in the back by her husband who then shot himself in the chest. This happened in 2010. Some people, including this guy, find that scenario highly unlikely. At the time, Mrs. Schaefer was actively exposing corruption within the Department of Family & Child Services (DFCS) including actions by the DFCS director in the county where she lived. Here's a recent video about what else she was doing: